How to enable and use NFC on Android Phones

Works on almost all Androids since 2016

Written by Mike Laverick
Updated over a week ago

If you have a Metal phone case, you may need to remove the phone from the case in order to read the NFC Smart Tag.

NFC is available on the majority of Android phones out there, but it’s not available on all entry-level handsets. One way to check if your phone has NFC is to look for NFC printing, usually found somewhere in the back of the device. 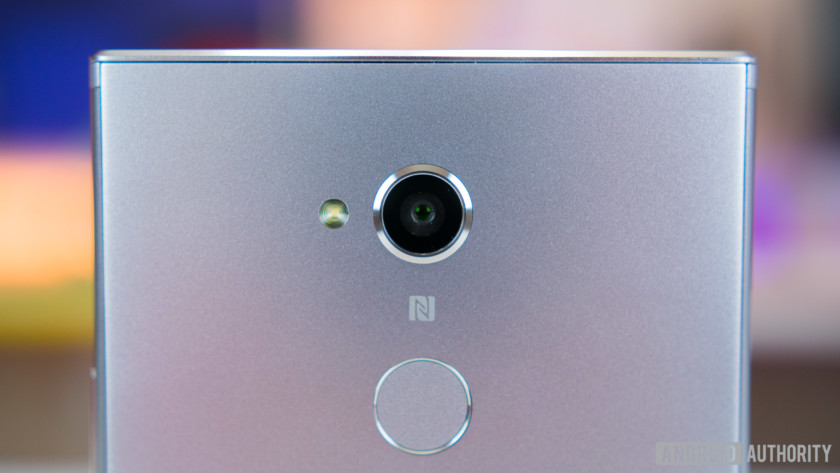 There are a few different version of the NFC Symbol but these are the most popular:

If your device has NFC, the chip and Android Beam need to be activated so that you can use NFC:

On your Android device, tap on “Settings.”

You should see “NFC” and “Android Beam” options.

Turn both of them on.

The Android Phone's NFC Reader is generally located in the middle or base of the back of the phone. 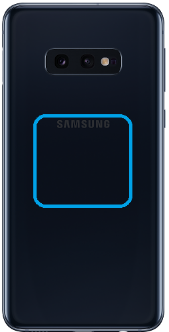 Make sure your phone is UNLOCKED - it can be in an App or on the Desktop screen.

Once enabled, just tap (or hold) the phone near the Smart Tag. The phone will vibrate and Prompt to OPEN the Smart Tag with the Mobile App or Web Browser.

Almost all Androids since 2016. Bluebite has written some very helpful articles on a list of Android NFC Compatible Phones and Android NFC Guide.

Did this answer your question?